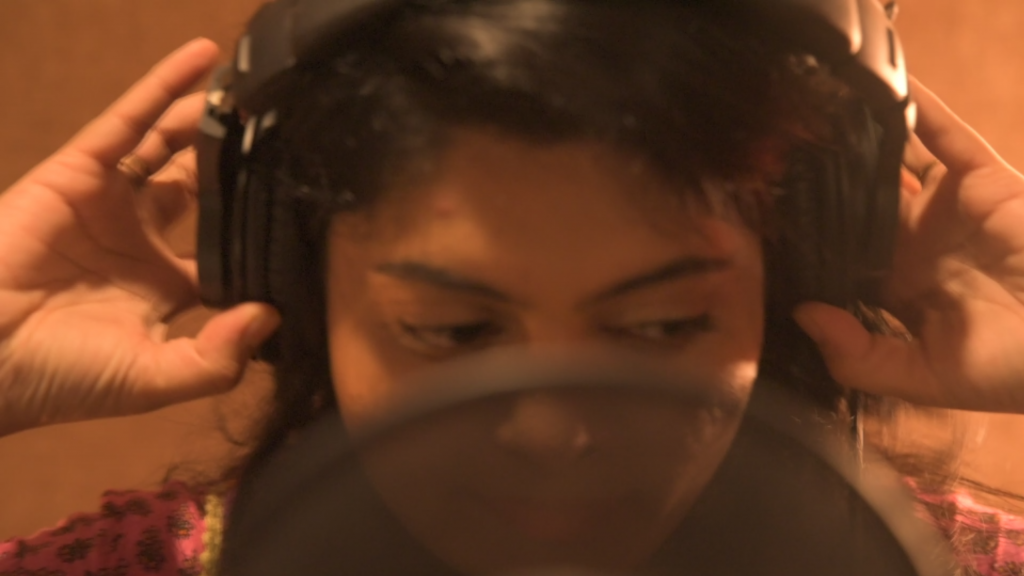 Born and brought up in Mumbai, India, Sharanya Natrajan is a mainstream playback singer, songwriter, vocal coach, music producer & entrepreneur. Google wrote a case study on her initiative the Indian Anthem Project – #IAProject and featured it as one of the top 36 Google success stories of the world.December 2018 marks her debut playback song release called ‘Bhag‘ in the bollywood feature film called ‘ Khamiyaza’. 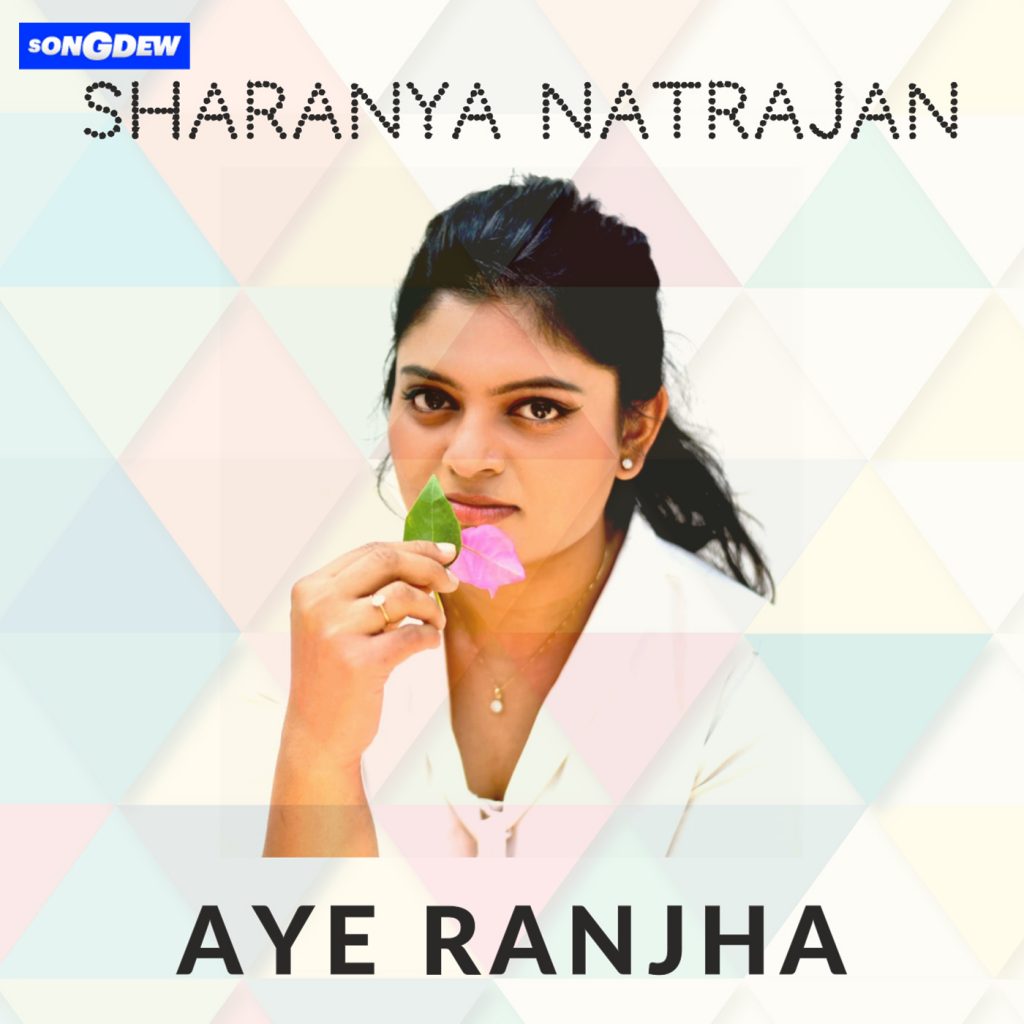 Also, Her debut independent song ‘Aye Ranjha‘ released worldwide in October 2018 and is available on all platforms like itunes, amazon music, spotify, gaana, jiosaavn, google play, etc. In December 2018, she made it to 92.7 big fm golden voice season 6 by Sonu Nigam in the top 3 mumbai level and was featured by RJ Dilip for many weeks on the radio. 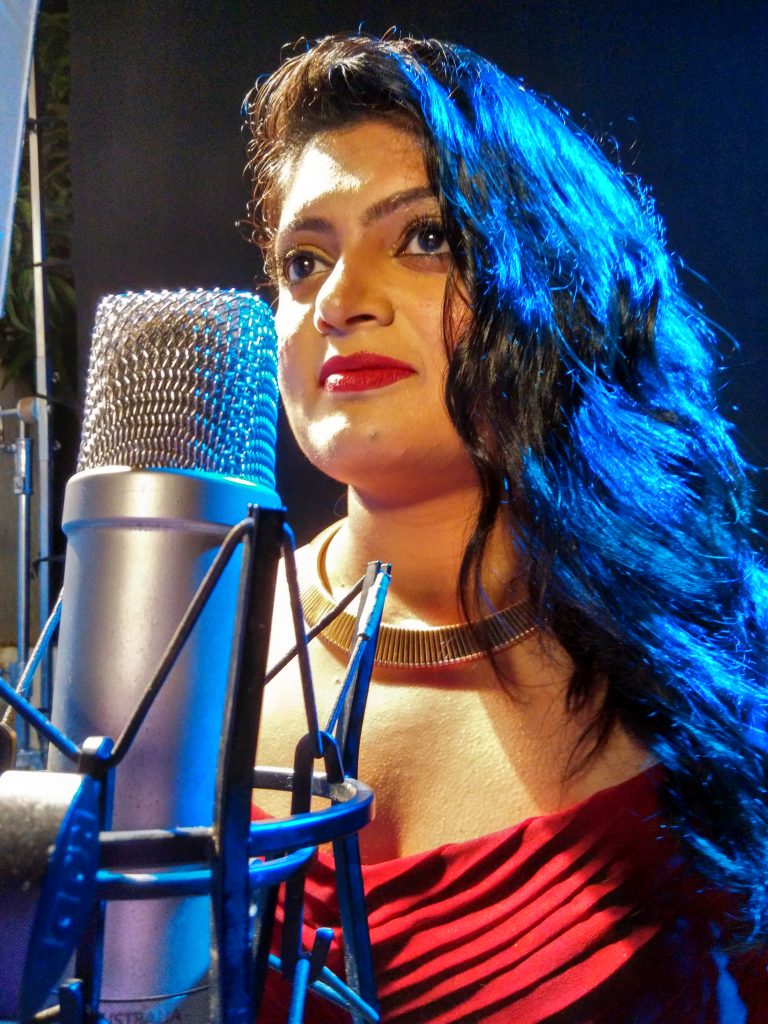 Currently, She trains many professional actors, professional singers and voice artists privately as well as coaches groups at Theme Music Institute (Napean Sea, Juhu & Bandra). Many of her students have topped LCM – London College of Music Exams and Trinity Exams (both upto Grade 8) and have been admitted into Berklee College of Music, Musicians Institute (US) and Royal School of Music, (UK) and KM (Chennai). She also conducts voice workshops and yearly concerts with her students.

In the past, Sharanya has also sung for ‘Neerja’ starring Sonam Kapoor & for Anubhav Sinha’s movie ‘Gulaab Gang’ starring Juhi Chawla and Madhuri Dixit. She has also sung English rap vocals for a Haryanvi film. She has performed with Music Director Amit Trivedi for the live Music Launch of the Movie ‘Queen’ starring Kangana Ranaut at Kala Ghoda festival. She was launched as one of the 7 stars of Stellar Music at Bluefrog. 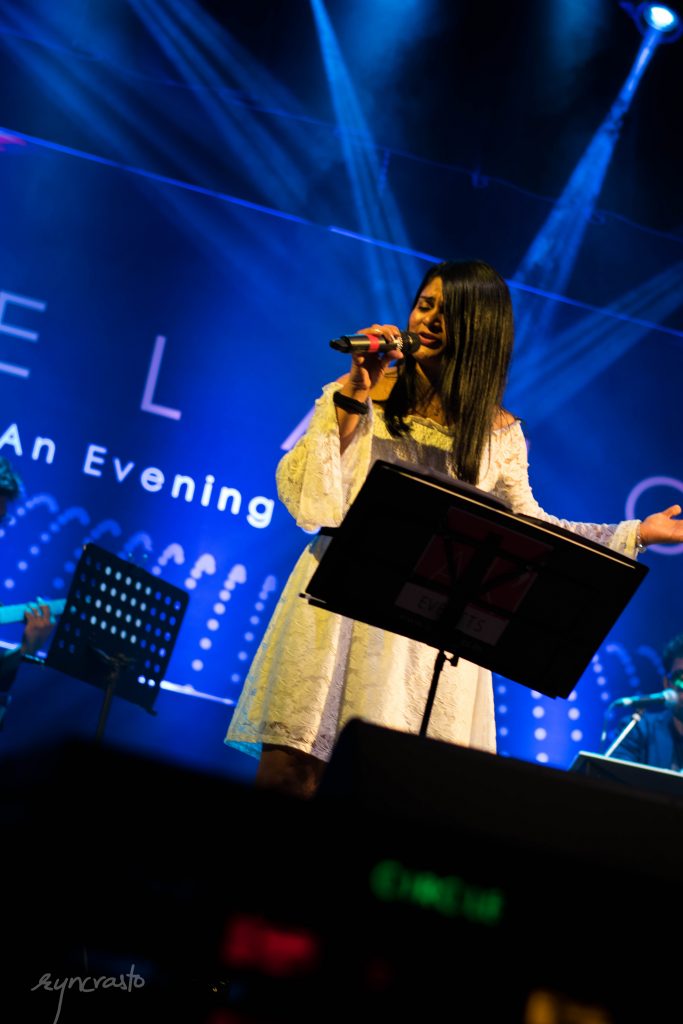 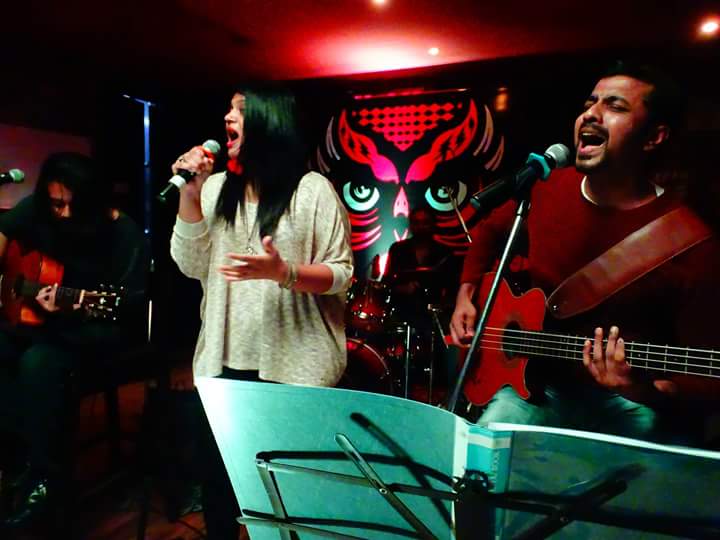 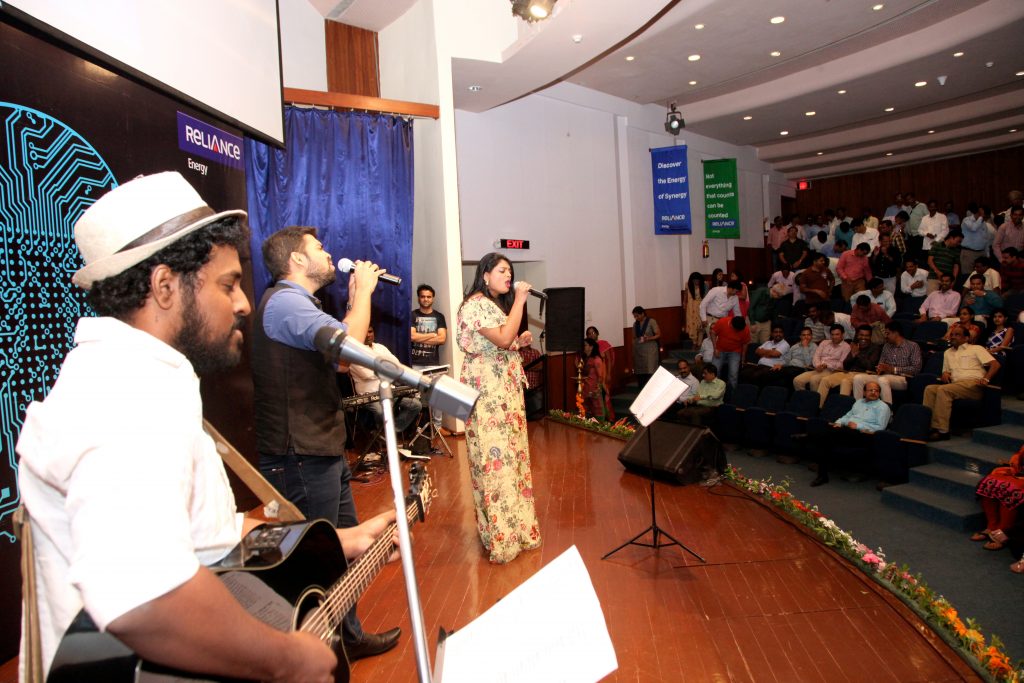 Also, Sharanya was one of the artists of Qyuki Digital Media and a core member with Google Business Group Mumbai. She is an SLP Fellow 2015 & and is active in the startup ecosystem. 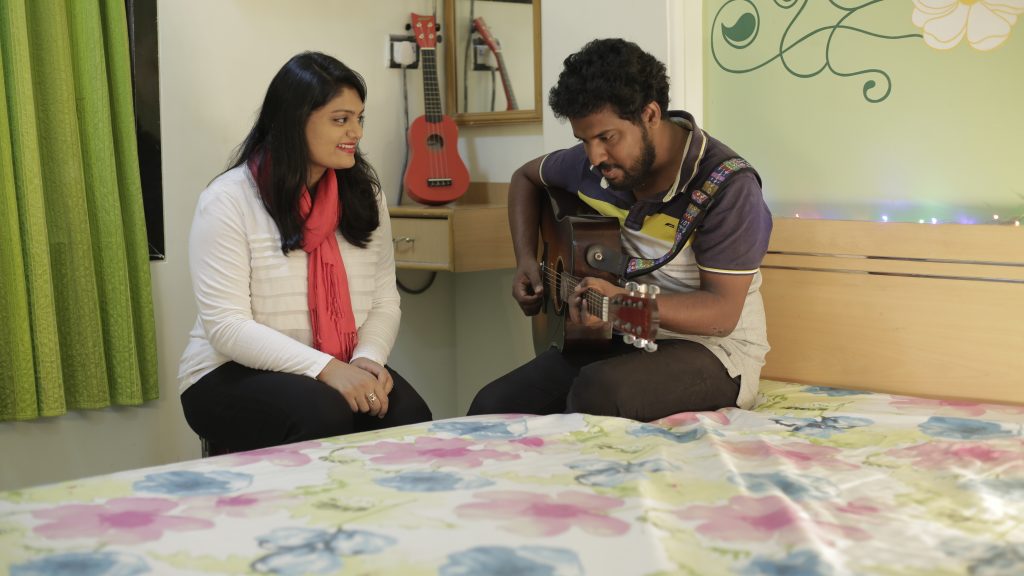 Her band ‘Soulnest’ has internationally released their first live composition called ‘Kaahe Bisrave/ Aint Nobody’ with 2 amazing multi ARIA Award wining star producers from Australia ; Lachlan Magoo Goold and Yanto Browning who have produced artists like Ed Sheeran, Midnight Oil, Skunkhour, Morning Harvey, the Medics, Kate Miller-Heidke, etc. in the past. Apart from that she has been performing many weddings and corporate gigs of Reliance, Aditya Birla, Cisco, etc.